The foldable Motorola RAZR 3 is shown in live photos

There were times when Motorola RAZR was associated with something prestigious, fashionable and coveted. The thin clamshell was a fashion device and a style icon. The once great company, already under the leadership of the Chinese, decided to revive the former glory of the RAZR and released clamshells with a flexible display.

The devices turned out to be controversial, and the first-born had some flaws. The devices did not become popular and did not cause much enthusiasm. The company was not embarrassed by this, and it is preparing to release another Motorola RAZR, the third in a row. The smartphone was codenamed Maven and its photos were leaked to the network.

It cannot be said that the pictures turned out to be very informative and allowed us to examine the Motorola RAZR 3 in all its details. But still managed to find out something. Obviously, in terms of design, the roll is made towards the appearance of the key competitor of the Samsung Galaxy Z Flip. The smartphone turned out to be smoother and with sloping edges.

The foldable Motorola RAZR 3 is shown in live photos

On the back of the Motorola RAZR, a dual camera was installed, where the main sensor should be a 50 MP sensor with f / 1.8 aperture, and it will be assisted by a 13 MP ultra-wide, which can also act as a macro sensor. The selfie module will be offered and its resolution will be 32 megapixels.

It is expected that Motorola RAZR 3 will be built on the basis of Snapdragon 8 Gen 1, will offer 8/12 GB of RAM and 256/512 GB of permanent memory, as well as a flexible panel with FullHD + resolution. The announcement of the smartphone is expected in July or August this year.

It seems that the first smartphone with a 200-megapixel camera will be released in a few days.

Motorola announced the announcement of the new product, without naming it, scheduled for May 10. The smartphone is known under the code name Frontier; and it is expected on the market with the name Edge 30 Ultra.

This smartphone will also be the first to be announced with Snapdragon 8 Gen 1 Plus SoC. True, given today’s data on the delay in the release of the platform; it is now unclear when the smartphone itself will be on sale. 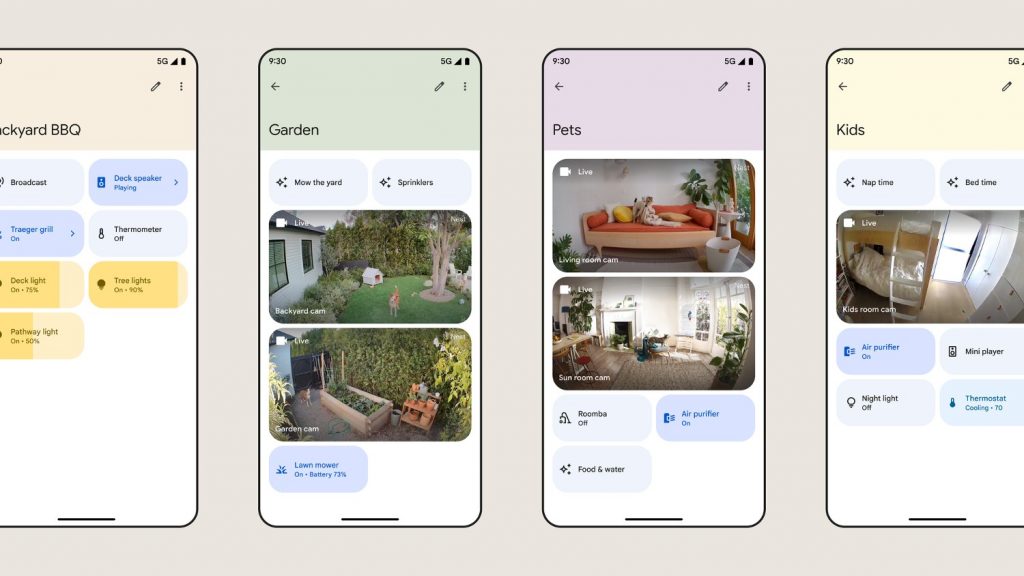