Poco C50 India launch on the cards, here’s when its coming

The Poco C50 smartphone’s India launch has been confirmed, while other key details about the upcoming handset are still a mystery. Notably, Poco is on the verge of bringing the C50 into the Indian market.

The C50 will succeed the well-received Poco C31, which went official in India last year. However, Poco did not launch the C40 in the country, despite launching it in global markets.

The Poco C50 smartphone’s India launch will take place in November. Regrettably, details about the exact launch date of the handset are still few and far between.

Poco India confirmed the C50 will launch in the country in the last week of November, according to a report by GSM Arena. Moreover, the brand claims the C50 will deliver “stellar camera performance.”

Aside from this, Poco claims the C50 offers long battery life and an immersive multimedia experience. Also, the company revealed the device will sport a sleek design.

The C50 will be Poco’s latest entry-level smartphone that will offer an all-around experience. Moreover, it will carry a reasonable price tag.

The Google Play Supported Devices listing shows the phone has the codename snow. Interestingly, the Redmi A1+ carries the same codename. So, it is safe to assume that the C50 will be a rebranded version of the Redmi phone.

Furthermore, the C50 carries model number 220733SPI on the IMEI database. The device’s Geekbench listing confirms the presence of a MediaTek Helio A22 chip. Notably, the Redmi A1+ packs the same processor under the hood.

Also, the C50 could sport a 6.52-inch display with HD+ resolution and a waterdrop notch. A 5000mAh battery with 10W charging support will be powering up the entire system.

For optics, the C50 might get a dual rear camera setup featuring an 8MP main camera. In addition to this, it might house a 2MP depth sensor on the back.

The fingerprint scanner will be available on the rear panel as well. Moreover, the C50 might boot Android 12 Go Edition out of the box. Lastly, it is likely to offer 64GB of internal storage capacity like the Redmi A1+. 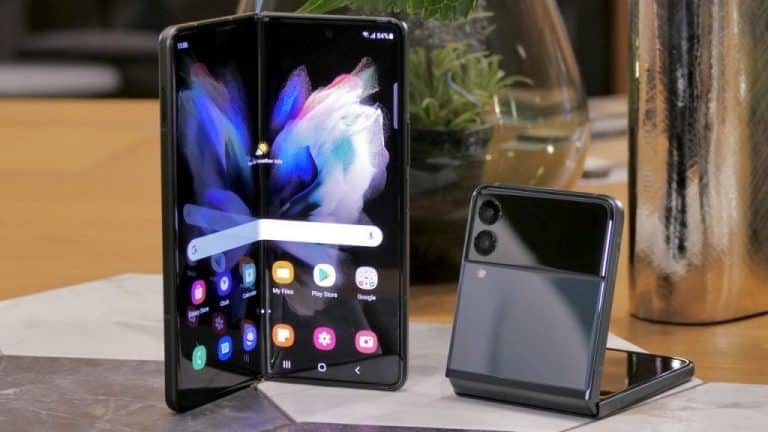 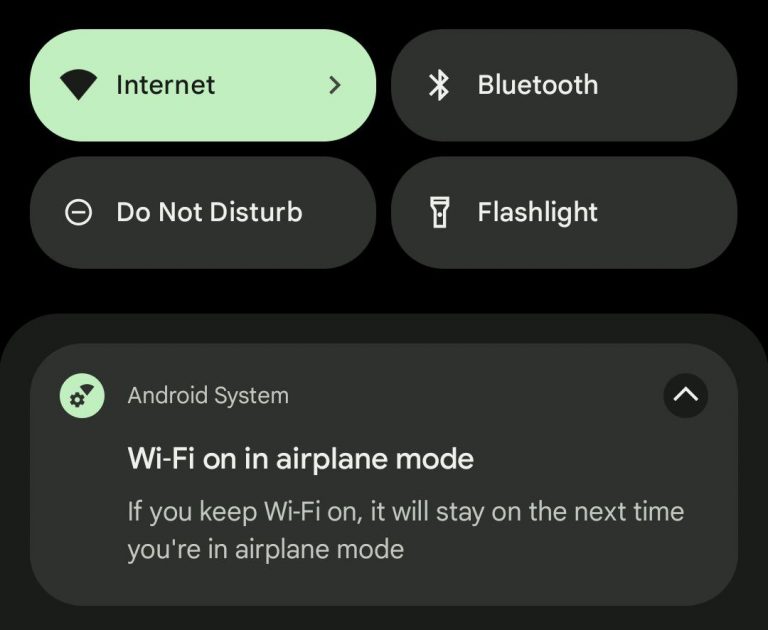 Microsoft wants to create a Super App just like WeChat