Micromax In 2C Goes On Its First Sale In India Today, See Offers

After being subject to multiple leaks and speculations, the Micromax In 2C smartphone will go on its first sale in India today, May 1. Not too long ago, Micromax unveiled a new smartphone under its In-series, dubbed the Micromax In 2C for the Indian market. This is an entry-level smartphone built for those getting their hands on a mobile phone for the first time. The Micromax In 2C sports a large HD+ display, and houses a 13MP camera on the back. Moreover, it comes with an Unisoc processor.

Aside from this, the new Micromax smartphone ships with 3GB of RAM, and uses a 5000mAh battery for drawing its juices. the In 2C also has a fingerprint scanner. The Micromax In 2C smartphone’s price in India is INR 7499. For this price, you get the 3GB RAM+32GB storage variant. However, it is worth mentioning here this is an introductory price, and the handset will go back to its original asking price once the promo ends. Notably, you’d end up shelling out INR 8,499 after the introductory offer comes to an end.

The Micromax In 2C smartphone will be available in India via Flipkart, starting from May 1, 12 PM (noon). Furthermore, the Indian consumer electronics manufacturer is doling out unmissable offers with the new In 2C smartphone. For instance, you can get a 5 percent Cashback on Flipkart Axis Bank Card. You can avail of a debit card EMI option of paying INR 417/month and simply go for the Standard EMI. Aside from this, you can get Google Nest Hub (2nd gen) for a lowered price of INR 4,999. Likewise, the Google Nest mini will be up for grabs for just INR 1,999 for those purchasing the In 2C from Flipkart.

As we stated earlier, the new Micromax phone has been floating around the rumor mill for quite some time. Last month, the Micromax In 2C smartphone’s design surfaced online, courtesy of noted leaker Sudhanshu Ambhore. Moreover, the Micromax In 2C specifications were also tipped by another reliable tipster, Abhishek Yadav earlier this year. The In 2C comes with a 6.52-inch LCD display that offers HD+ (1600 × 720 pixels) resolution. Moreover, the display provides a peak brightness of 420nits and an aspect ratio of 20:9. There’s also a waterdrop notch for the selfie camera. Under the hood, the phone packs an octa-core Unisoc T610 processor.

This processor features two performance-based Cortex A75 cores. Furthermore, the SoC uses a 12nm process and comes with an integrated Mali G52 GPU. Aside from this, the processor is paired with 3GB LPDDR4X RAM and 32GB emmc 5.1 storage. The handset comes with a micro-SD card which facilitates storage expansion up to 512GB. For optics, the smartphone has two rear-mounted cameras including an 8MP main shooter. In addition to this, there’s a 2MP depth sensor, along with an LED flash on the back. Upfront, the phone features a 5MP selfie camera. Furthermore, a 5000mAh battery unit with 10W charging support powers up the entire system.
Other notable features include a 3.5mm audio jack, a dedicated micro-SD card slot, and a rear-mounted fingerprint scanner. The In 2C also comes with a Type-C charging port. Moreover, you can choose between two color options including Silver and Brown. The phone runs Android 11 OS and measures 164.3 × 75.68 × 8.63mm. Lastly, the In 2C weighs only 198 grams. 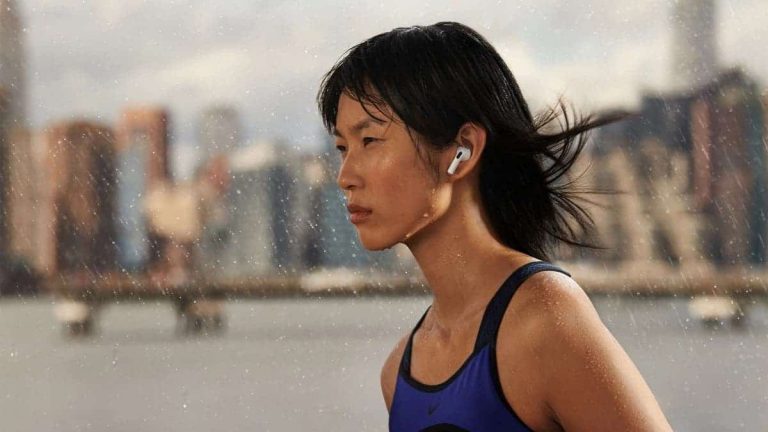 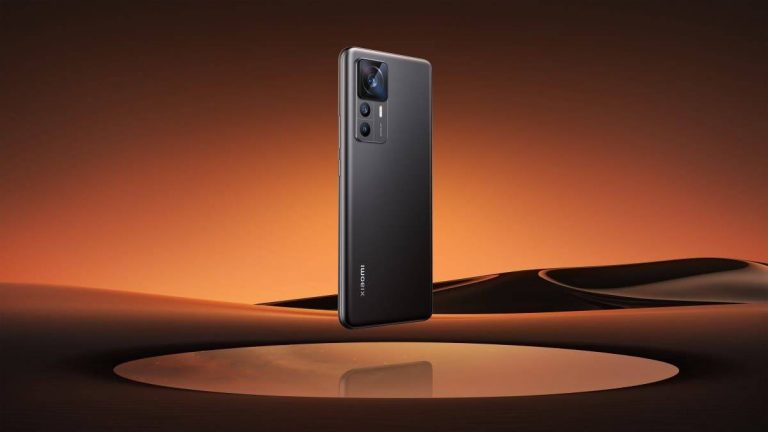 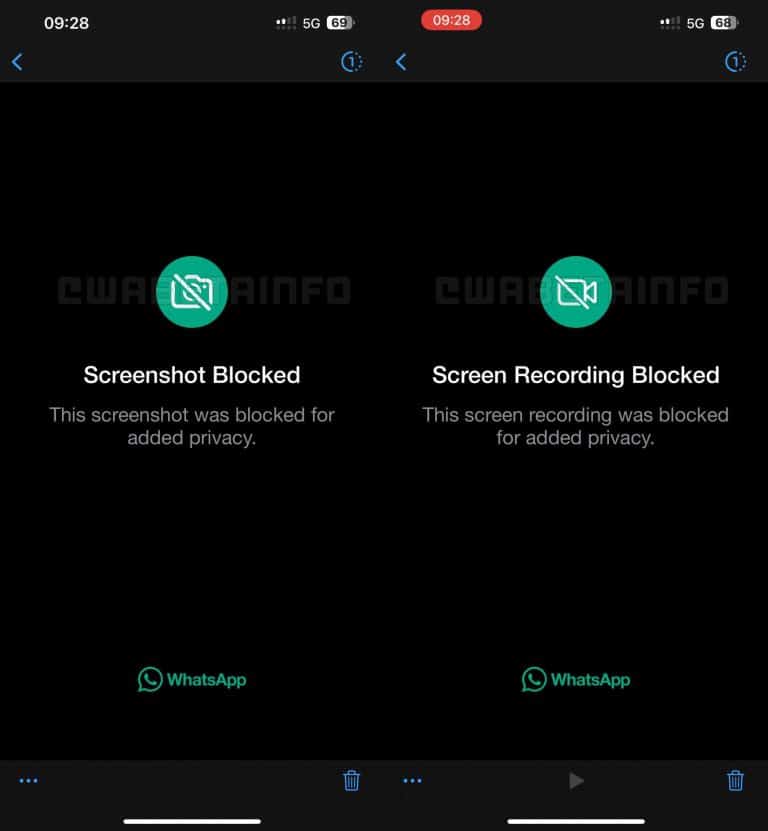 A hacker has managed to jailbreak the PlayStation 5

Pixel Watch: Take a look at the hands-on photos before the official launch