AnTuTu has released the list of best performance phones for three categories, such as flagship, sub-flagship, and midrange, for the month of April. The top 10 smartphones in the flagship category are dominated by the Snapdragon 8 Gen 1 mobile platform. The sub-flagship list is mainly populated with phones powered by the Dimensity 8100 and Snapdragon 870 chipsets. The mid-range category is led by the Snapdragon 778G series chips.

The Redmi K50 and Realme GT Neo3 smartphones that have the Dimensity 8100 SoC onboard are ranked first and second in AnTuTu’s sub-flagship performance list for April. Both phones have scored 814,032 and 811,881, respectively. The Snapdragon 870 powered iQOO Neo5 occupies the third spot with a 732,559 score. It is followed by other SD870 phones such as Realme GT Neo2, Realme GT Master Explorer Edition, iQOO Neo5 SE, OPPO Reno6 Pro+ 5G, iQOO Neo5, and OPPO Find X3. The Realme GT Neo2T with Dimensity 1200 AI is placed tenth in the list. 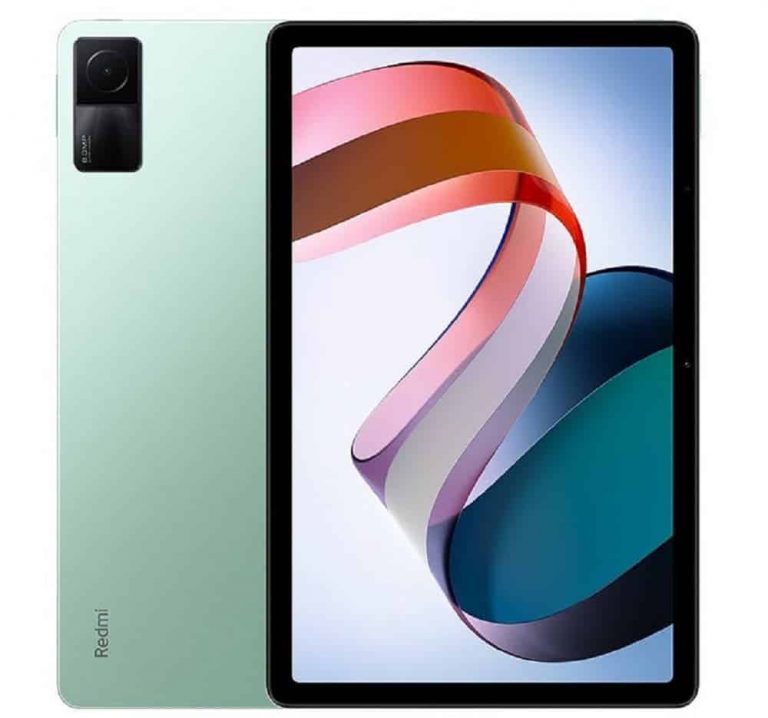 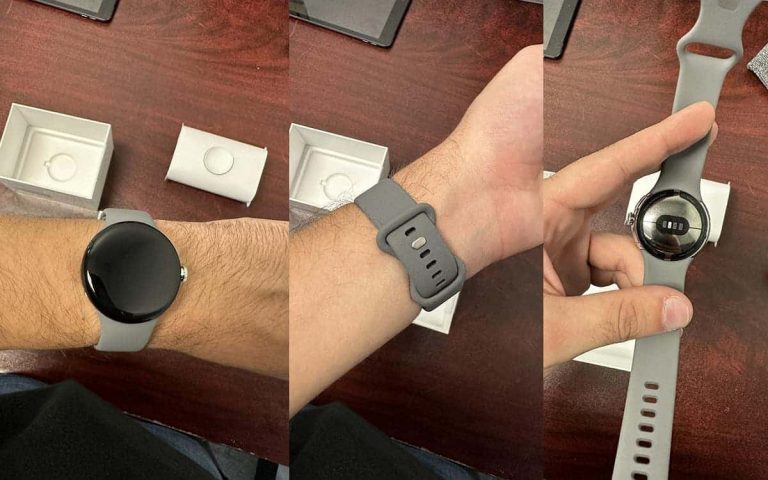 Pixel Watch: Take a look at the hands-on photos before the official launch

God of War Ragnarok Will Last Longer Due To Side Quests

We Go Hands-On With the Official Pixel Watch “Active” Band